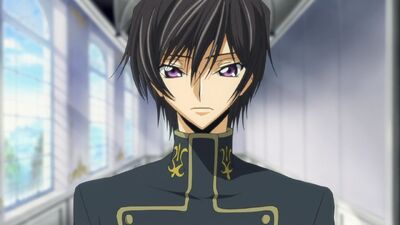 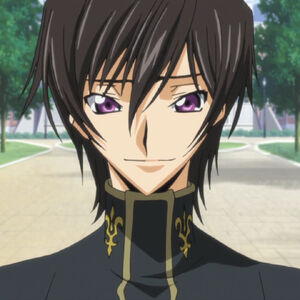 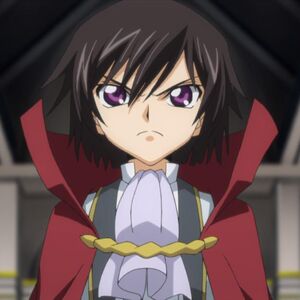 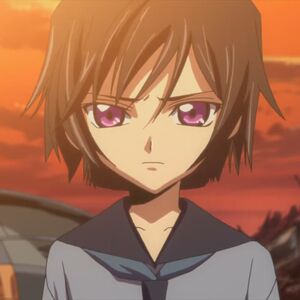 Now that R3 has been released as a movie, are there gonna be any movies or seasons in the future? Is the creator writing more story? Please give me your thoughts.

Does anyone know where I can find Lelouch of the re;surrection without buying the DVD cause I’m lazy and broke

At the very end when (spoilers) lelouch gets stabbed he says "You will no longer live a normal and experience the joys of it". Then Suzake answers with "This Geass, I do solemnly accept." To me this sounds as if lelouch gave him Geass due to Suzake's words and lelouch's speech about suzake being alone in the world. So did lelouch magically gain the ability to give away his Geass? No that doesn't make sense, the only people able to give Geass are immortals like C2. I believe lelouch became like C2 somehow and that is how he is still alive and was able to give suzaku Geass. Oh and another argument is that nanulee was somehow able to see his memories of all that happened, which has only happened with C2, further confirming my suspicions. So just maybe the third season isn't a cash grab and they had this all planned from the very beginning. Please.

Forgive me if this sounds like a sappy or incredibly obvious question, but in regards to Lelouch in Season 2 (or R2 as it's usually called) . . . do you think he quietly thought of Euphemia as he continued his rebellion?

Mind you, this is more of a personal question than a simple asking of "what happened" during Season 2.

I know he hardly ever mentioned Euphie verbally OR mentally unless the circumstances brought her up. And given Lelouch's mission and responsibilities as Zero, he probably didn't have time or could have allowed such emotions like guilt or grief to distract him.

Lelouch wears many masks after all, both physical and emotional.

But given the weight of Euphie's death and what Lelouch unintentionally did to her and made her do, do you think he was quietly suffering from it? In all his planning and scheming, in all the times he looked at Suzaku or the Japanese with a straight face . . . do you personally think Lelouch bottled up a lot of his pain for Euphie and hid it away?

Wasn't that also part of the Zero Requiem? While gathering all the world's hatred and focusing it on himself, was Lelouch also trying to make amends to Euphie and the Japanese for what happened, for ALL who have died and suffered, both before and after?

What are your feelings or opinion on the matter?