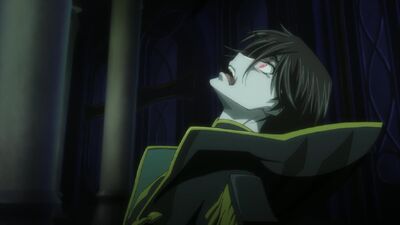 Julius Kingsley(ジュリアス・キングスレイ, Juriasu Kingusurei) was a Britannianmilitary advisor deployed to St. Petersburg in order to take charge of the operational planning for the war effort being carried out by the forces of Euro Britannia against the E.U.In reality, he was Lelouch vi Britanniaunder... 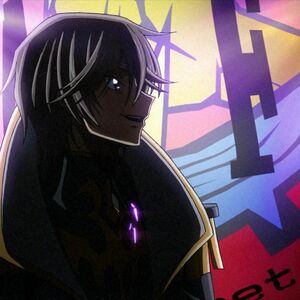 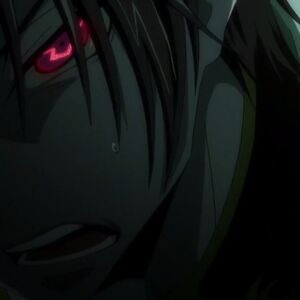 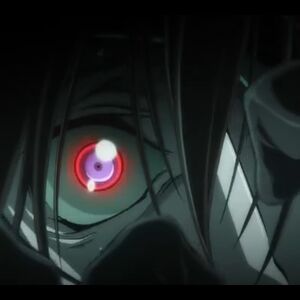 i know many of us hates Suzaku Kururugi,

Now Question is, do You still Hate Him? (not Talking about Resurrection).

Do you still hate SuzakuKururugi as Knight of the Emperor?

If you Do, then let me clear you this, dear reader,

SuzakuKururugi never betrayed the Emperor , even if it was just for "ZeroRequiem", but he was with Vi Britannia , until the End... and he lived a Masked man Life and still is Living(Resurrection), also he betrayed Friendship as well as he Betrayed the 11Th-Prince→"Lelouch vi Britannia" as he didn't Listened to HisHighness and always thought that vi Britannia killed EuphemiaLiBritannia and tortured HisHighness, in CodeGeass:AkitoTheExiled. but after all of this Shit and when they created that "ZeroRequiem" plan, he never Betrayed the Emperor. also his Personality was really Kind or Good, or Something when...Li Britannia was alive, but when she.. but when she gone, i think then and after becoming KnightOfSeven Kururugi's life was no life, and perhaps its not a Life too that He is Living(Resurrection). same happend with vi Britannia as he forgot to live, from the day he...he heard that Nunna-Chan is no more, don't you, Think?.

You're Choice, if you "do not OR do" want to hate him as KnightOfSeven,

But pleas, don't hate Him as Knight of HisMajesty as well as KnightOfZero! 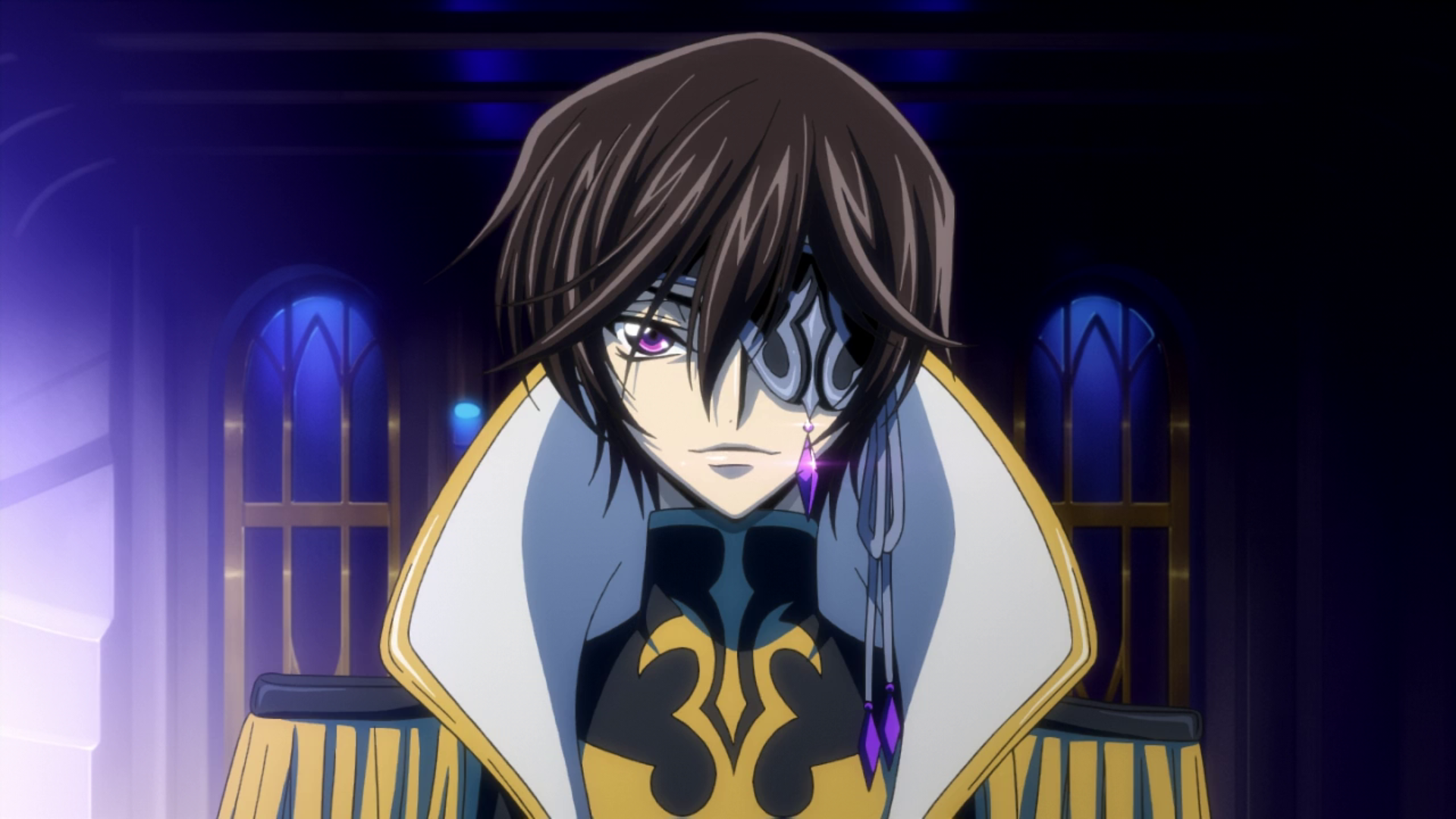 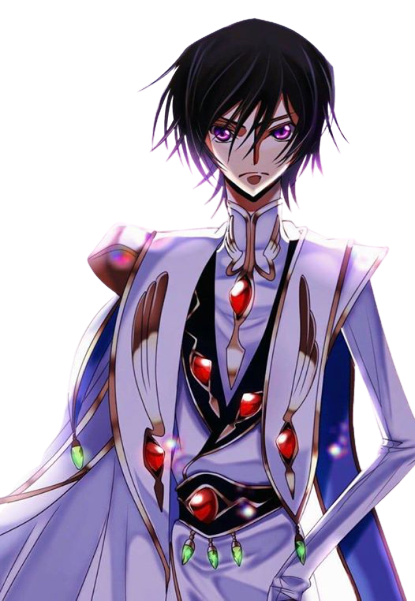 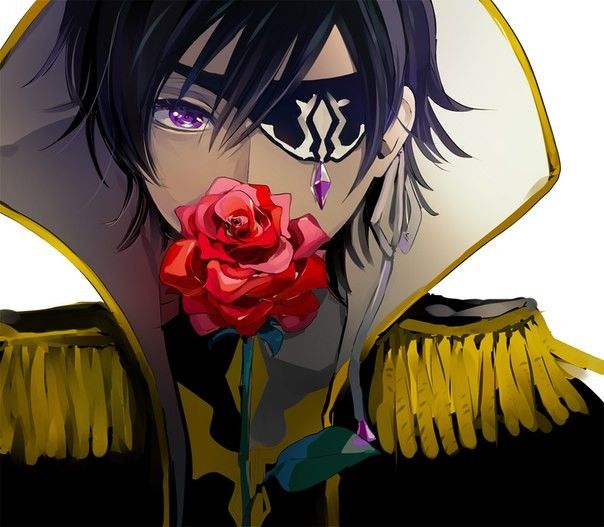 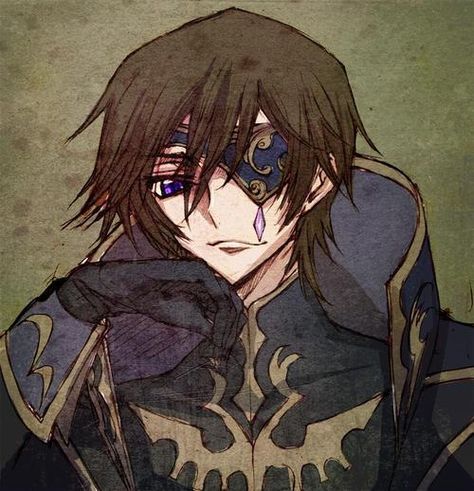 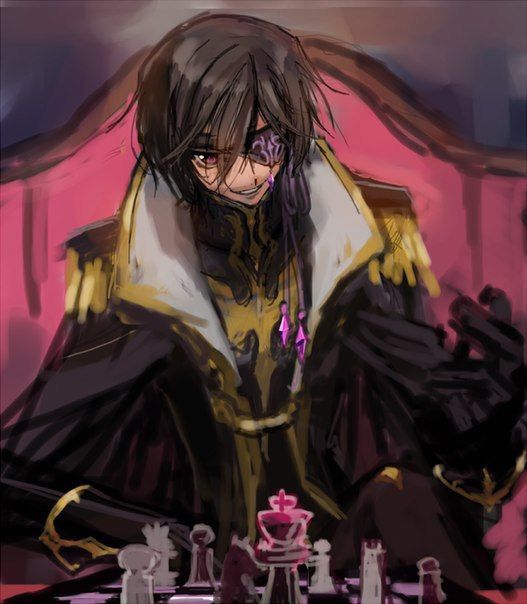 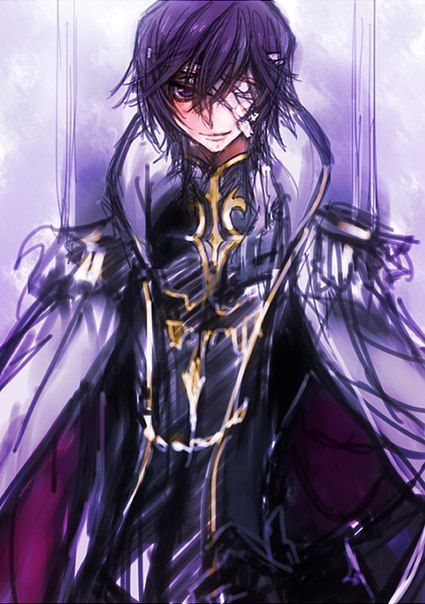 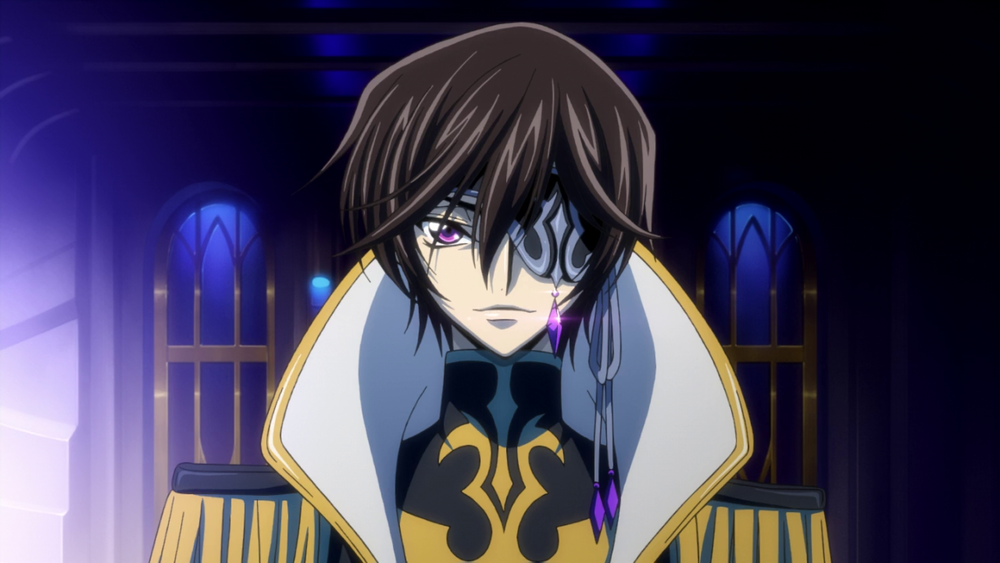