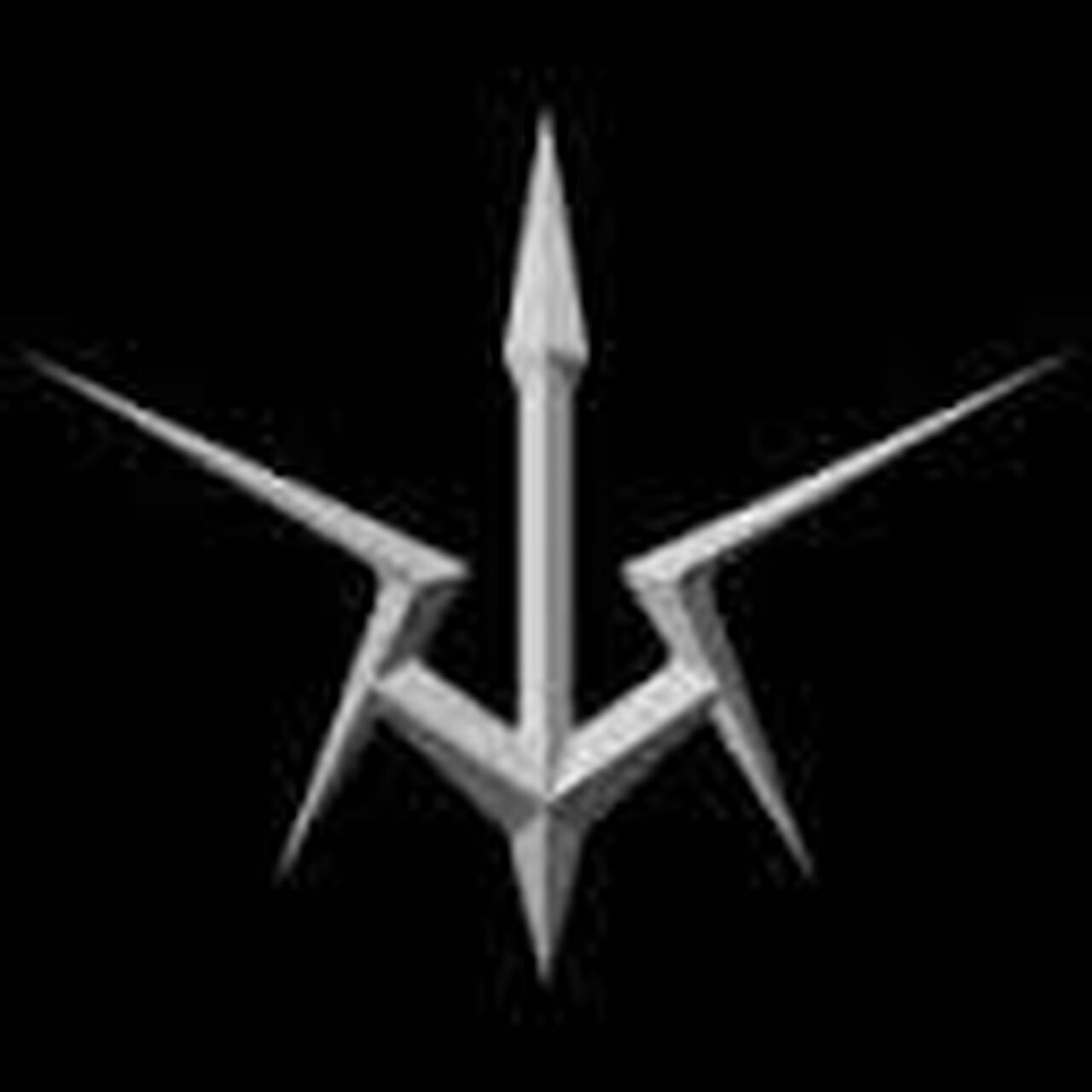 What's on your mind?

How Shirley is alive?

I have always loved this anime and whenever someone asks me to recommend some anime with sci Fi and smart protagonist, i always recommend this to them.

In cockpit,How does the knightmare frame's movement connect with the controller?

Is this a new movie that coming out and does anyone know when it’s coming out?

I recently began rewatching Code: Geass and made it to episode 13, this is where Shirley finds out her father was supposedly killed by Zero, my idea is that Zero’s plan didn’t kill her father. As we know, Britannia is no stranger to shady tactics and in the episode(s) before this, Gottwald and Villetta confront Diethard about Lelouch and ask him for some help with an investigation, later in a line with Euphimia, it is revealed that every civilian in the area was either evacuated or in an area where the landslide never reached. I think that Gottwald and Villetta might have had him killed to test a theory. 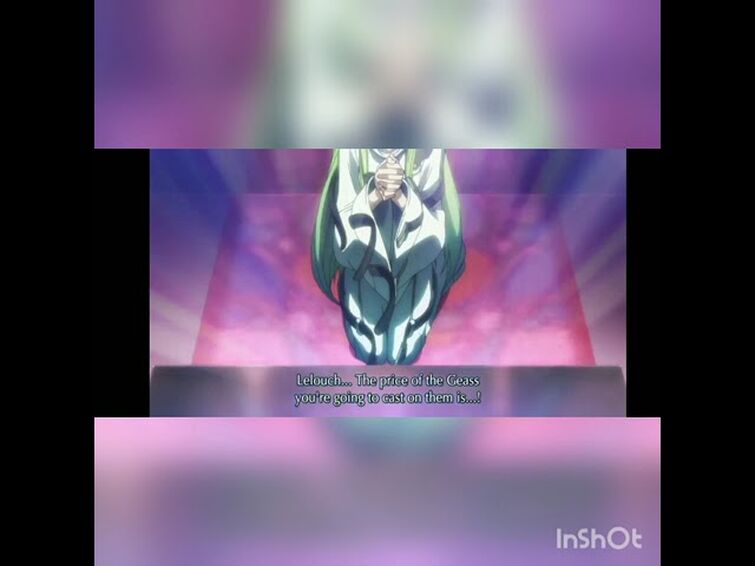 I'm searching for the adult swim edit of this, and I have had no luck. Help me please

End of second season made many people cry by Lelouch's death.

And many people can remember Rolo's death. His heroic death.

But, guys, do you remember how actually Shirley died... the fact, that she didn't committed suicide. The fact that... (warning, lots of CAPS) F**KING ROLO KILLED SHIRLEY, AND SAID THAT HE DID IT BECAUSE "SHE'S DANGER TO BROTHER'S PLAN" OR SOMETHING LIKE THAT, WHEN THIS WAS A F**KING ROLO'S JEALOUSLY. WHAT THE HELL, WHAT IS WRONG WITH YOU, F**KING ROLO?! AND HE DIED HAPPY, WHEN HE DIDN'T DESERVED IT AT ALL, UNLIKE SHIRLEY.

Oops, sorry for so many swearing. But I'm offering you to think about this during free time.

To revive this wiki, I challenge y'all to sing colors, one verse at a time

So on so forth

Is Lelouch still Dead, or did the movie make him alive again?

If you're interested, I hope you can make it!